We got our first Dalmatian in 1990 - Solbo's Ebony N'Ivory. For many years we only had males, both for show and for stud. Not until 2007 we felt that we knew enough about the breed to make a contribution and ready for our first litter. On average we have one litter per year, and our kennel contains both dogs living with us and dogs on breeding contracts. I have been a member of the Swedish Dalmatian Club's breeding committe for many years, as well as WAFDAL's Health committee. I am also a member of the Swedish Kennel Club, Swedish Dalmatian Club, Norwegian Dalmatian Club, and the Dalmatian Club of America.

Our professions have given us the opportunity to work and live abroad, and these years have given us many friends in the spotted community around the world. Already 1997 we moved to Denver, Colorado, USA and stayed for 1½ year. We had the opportunity to make contact with people that helped us purchase "Pumbaa", aka Ch Labyrinth Perfect Harmony from Mrs Chris Dyker (Labyrinth kennel). He came with us to Sweden when we moved back, and quickly became an International and Nordic champion, as well as Nordic winner 1999. During the time in Denver, I was also able to help Solveig Jensen (T-Cart kennel) to import frozen semen from Ch Labyrinth Big Spender and Ch Roadpartner Billie Holiday, generating 2 litters in Sweden. During 2000 we moved again, this time to Cambridge, UK to work and stayed there for 6 years. Both our sons were born during this period. Year 2006 we moved back home to Sweden, and by that time our first bitch Tilda - Paper Moon's Dream Catcher from Arne Foss (kennel Paper Moon, Norway) had joined our family. In 2007 we had our first litter (Pumbaa x Tilda), and most of our dogs and litters go back to this A-litter. We have imported several bitches and dogs over the years, that have made contributions to the breed.

I have a M.Sc. in Molecular Biology and a Ph.D. in Molecular Immunology from the Medical faculty, Lund University, Sweden. After finishing my Ph.D., I have spent 12 years doing biomedical research abroad, in Denver, Cambridge and Copenhagen. Since 2013 I am back doing research in Sweden as a Senior Scientist and Lab Manager at Lund University. My husband Håkan has a M.Sc.E.E. from Lund Institute of Technology and has worked as a Consultant and Consultant Manager both abroad and in Sweden, and is currently CTO at a MedTech company in Lund, Sweden. 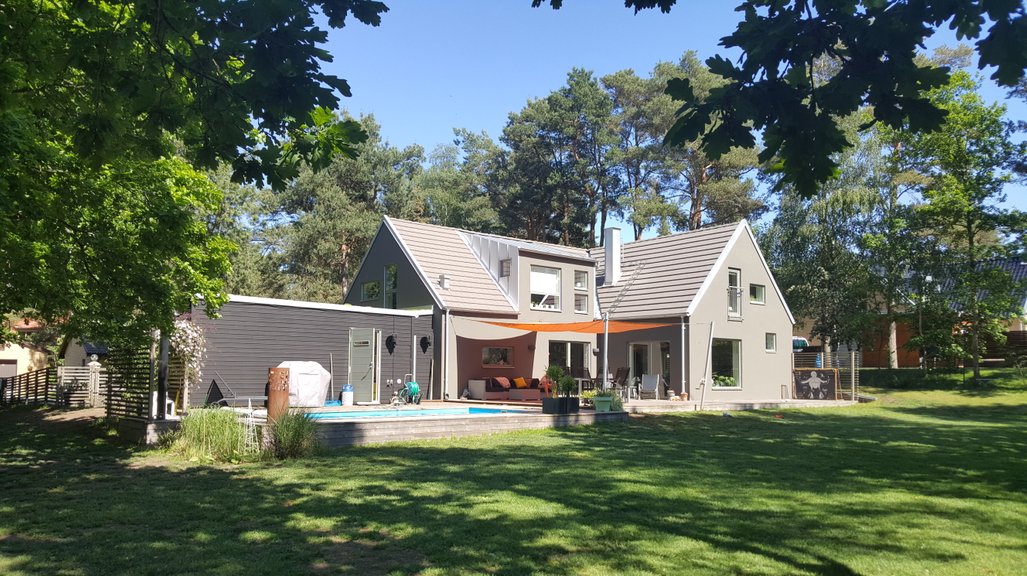 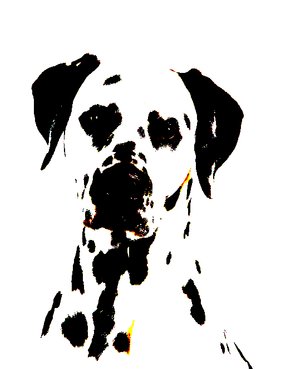